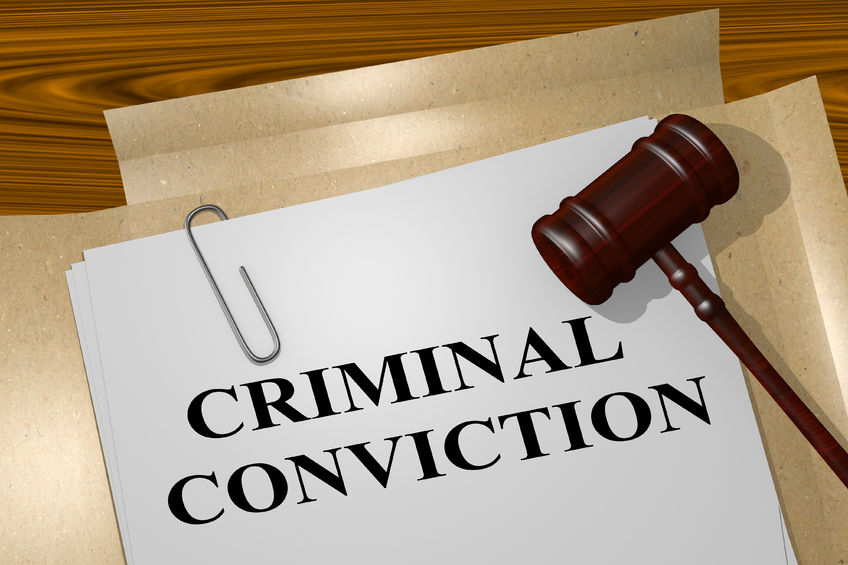 Information about having a felony conviction and getting a US Passport.

Convicted of a felony? The chances are if you are a convicted felon then you will have no issues when applying for a United States Passport. This, of course, pertains to those whom are not currently on parole, probation or considered a flight risk. There are very few and specific reasons that someone would be denied a passport upon their application. Even if you are denied you may reapply or revisit the matter at a later time (a suspended passport application is not yet a rejected application).

A citizen would need to qualify for one of several situations in order to be denied their passport application. The most common situation seems to be the most strict and finite condition. If you are convicted of a felony involving drug trafficking, then there is probably no way you are getting a passport anytime in this century. This seems to be the only felony related charge, without any caveats, that would prohibit you from obtaining a passport. Many other related felonies are looked at on a case-by-case basis. If you already have a passport in your possession, you will more than likely have your current passport revoked – it will not be valid and it’s not advisable that you try to travel on. Contact the passport agency for clarification if it’s been revoked. more info here

Looking to the future, convicted sex offenders (or those on a sex offender registry for any reasons, and by recent estimates this number is greater than 800,000 individuals nationwide) may soon have to deal with a new issue regarding passports. International Megan’s Law, signed by the President in February of 2016, states that when issuing a sex offender’s passport, it must contain an identifier of some kind. This could make it more difficult to gain access to other countries. The new identifier will make it very obvious to customs agents that the person in possession of the “marked” passport is a convicted sex offender. This could potentially result in those individuals being denied access into certain countries.

Keep in mind that a United States Passport mainly serves as a form of identification. It in no way guarantees access into any country outside of the United States. Therefore, it is imperative that when planning any overseas travel to make sure that the country has no strict laws on accepting convicted felons across their borders. It is also a smart move to become familiar with their laws and visa policies. Depending on the type of felony on a person’s record some countries are stricter than others. A few examples of those countries with strict or specific policies include: Australia, Canada, New Zealand, the UK and Japan. It is up to each traveler to research and find out the stipulations beforehand. Canada, for example, no longer accepts those individuals that have been convicted of a DWI or most other felony charges, while Japan is stricter on drugs and has zero tolerance for those travelers convicted of drug-related crimes, To get more info here about criminal defense attorney.

What if you already have an issued passport? Few situations can cause the U.S. Government to revoke your passport. If you currently fit into any of the aforementioned reasons that a passport would be denied then those also would serve as valid reasons to have your current existing passport revoked.

The bottom line: odds are, as a felon, you will not have trouble obtaining a passport unless there is a pretty substantial and compelling reason for you to be denied. However, it is very important to make sure and research the regulations of the country you are traveling to. Cross all your t’s and dot all your i’s. Make sure your paperwork is in order and that you can back up any statements or explain any extenuating circumstances. You really should have no problem if you have served your time and are currently in good standing with the law.